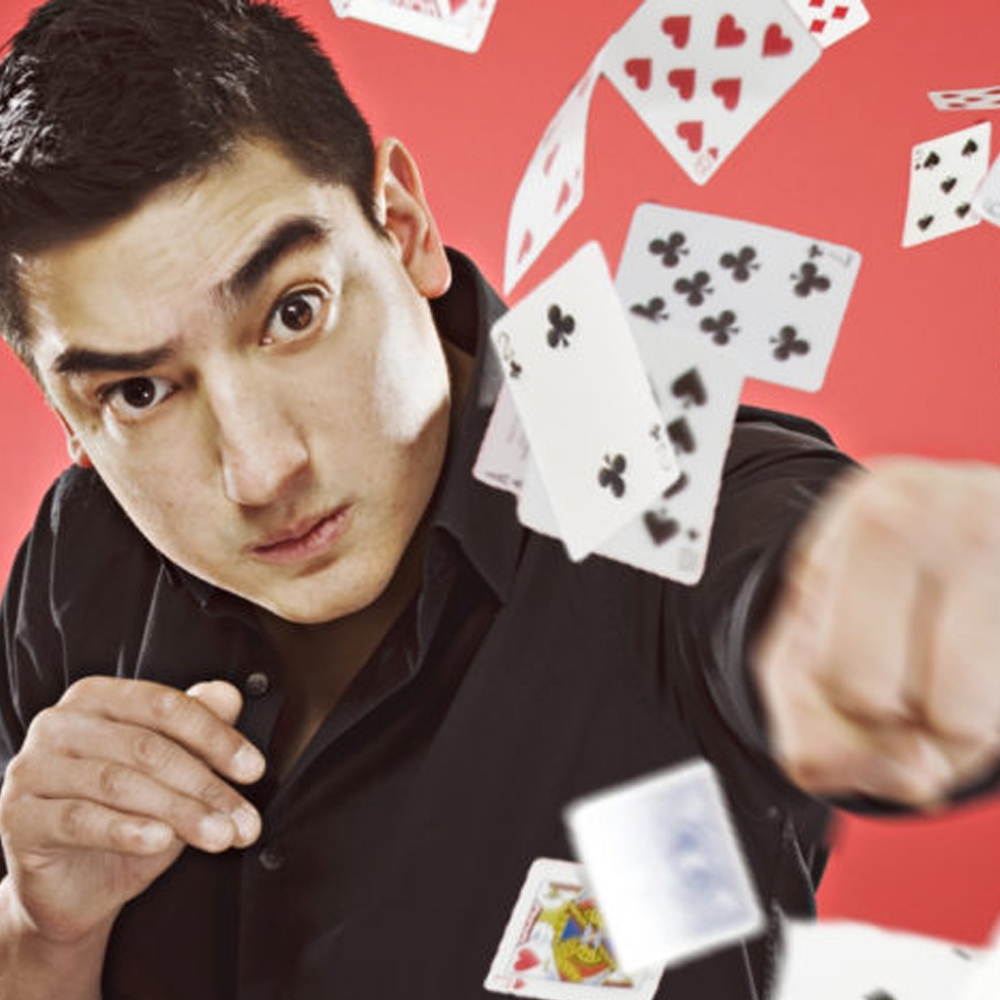 Plenty of fun & laughs as we bring summer comedy to Marlow.

Headliner, Javier Jarquin the Card Ninja, mixes comedy and impressive card skills, which have to be seen to be believed!

One of the freshest and boldest new acts on the UK comedy circuit, Alasdair Beckett-King is described as a suave stand-up with some killer lines

[UPDATED 2-7-20 re Maliks, The Oarsman. Plus more detail re Da Luca] So, here it is then – our comprehensive list of pubs, restaurants and cafes opening from the 4th…

This morning there was a special (socially distanced!) gathering in Higginson Park to mark the delivery of the 75,000th meal from the Meals from Marlow initiative. The organising team, supporters…

Marlow shops have started to re-open for business today, following the latest rulers for “non essential shops”! We had a walk around, and it was good to some businesses back…

An event every week that begins at 10:00 am on Tuesday, repeating indefinitely

An event every month that begins at 2:00 pm on day First of the month, repeating indefinitely

An event every month that begins at 7:00 pm on day First of the month, repeating indefinitely

An event every week that begins at 9:30 am on Wednesday, repeating indefinitely