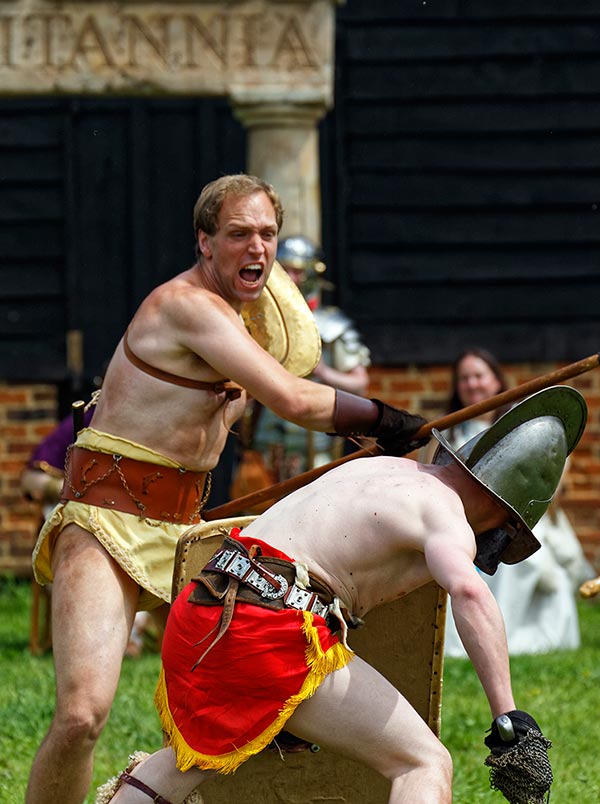 If you’re looking for a great educational and fun family day out this May Bank Holiday then come and see our Roman Gladiators battle! Watch provincial gladiators in action as a team of criminals, barbarians and other prisoners of war, disgraced soldiers and thrill seekers fight for the entertainment of the crowds and the Emperor. Who will live, and who will die: you decide!

The gladiators will be brought to life by Britannia, one of the largest (and oldest) re-enactment groups in the U.K., they will be demonstrating the excitement and brutality of life in the late Roman period. Britannia has worked on over 150 TV and film projects, including Ridley Scott’s Gladiator and CBBC’s Horrible Histories.

*Please note that it is expected that there will be gladiator performances at 12pm and 3pm on each day but that this may be subject to change. 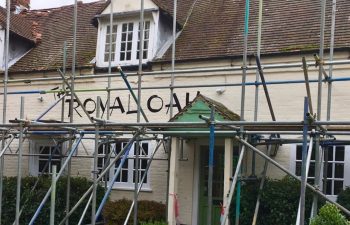 Back in September 2019, a fire at the Royal Oak pub, which started in the utility room caused it to close for substantial repairs (initially reported on here) . At…

An event every week that begins at 10:00 am on Thursday, repeating indefinitely

An event every week that begins at 7:15 pm on Thursday, repeating indefinitely

Plug in and Play Acoustic Nights

An event every week that begins at 8:00 pm on Thursday, repeating indefinitely

An event every month that begins at 8:15 pm on day Last of the month, repeating indefinitely

An event every week that begins at 9:30 am on Friday, repeating indefinitely