Marlow has a new new outdoor market, held for the first time yesterday – Sat 2nd September. Outdoors on The Causeway, were stalls selling mostly foodstuffs whilst inside the Church Hall a variety of gifts and crafts were on offer.

The market was opened by Deputy Mayor Chris Funnell, and there was musical entertainment later on thanks to Marlow Town Band.

The market will be held on the first Saturday of the month (except January), with additional indoor stalls in the Church Hall four times a year.

Marlow’s new market all set to open this weekend 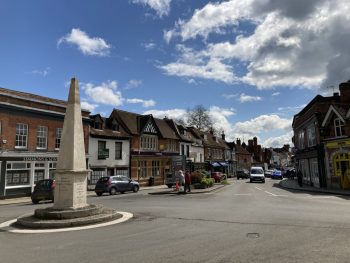 From Monday 12th April, the steps towards easing of lockdown continue. All retail, outdoor hospitality, personal care, indoor leisure including gyms, libraries and community centres are be able to reopen, as… 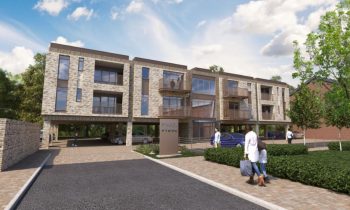 Back in Feb 2018, Red Kite applied to build 6 dwellings on an area behind Foxes Piece currently used for parking. The obvious issue was loss of parking spaces for… 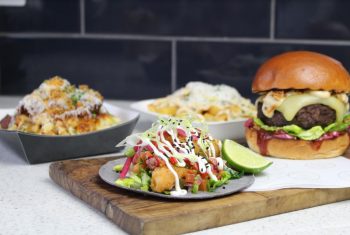 Marlow’s Sojo Kitchen have announced a Riverside Diner pop-up from 23rd April. The pop-up will be located at Greenlands Park, between Marlow and Henley, and will be open Fridays and…