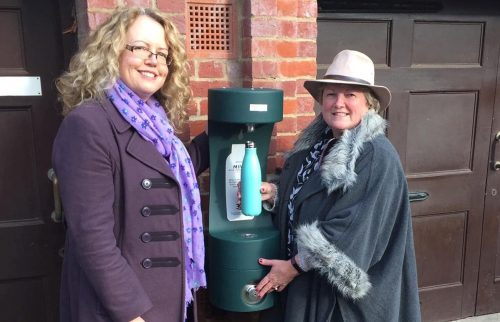 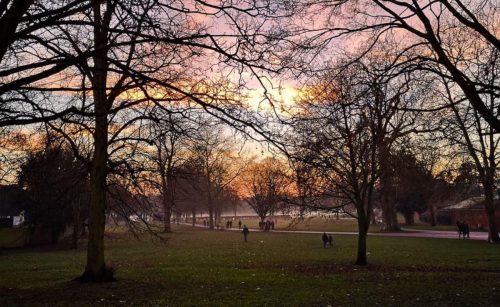 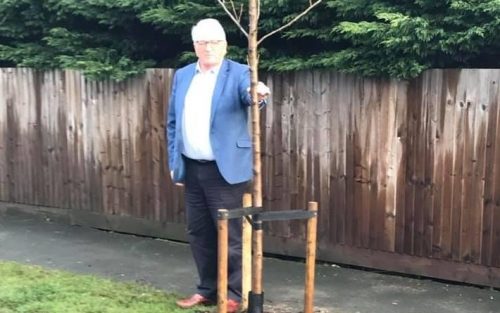 Marlow’s Mayor Richard Scott, in his capacity as a District Councillor, has used part of his ward budget to have six new Prunus trees planted … Read more 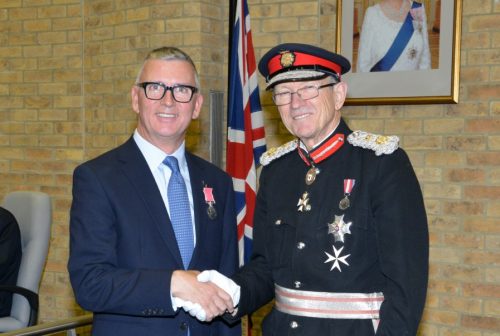 Sean Wheeler, from Marlow has been awarded the British Empire Medal in recognition of his charitable and fundraising work in the local community. Sean was … Read more 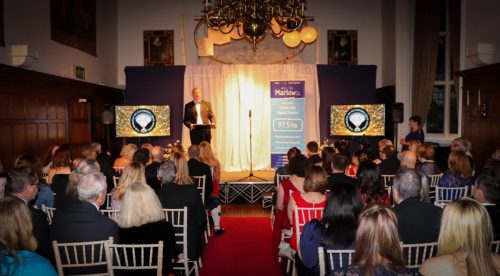 Last night the winners of the 2019 Hidden Gems Awards were announced. Marlow FM had invited nominations from the public, and the top three were then put out for a public vote. The winners were revealed at a sparkling awards dinner at Danesfield House, and we have all the details here. 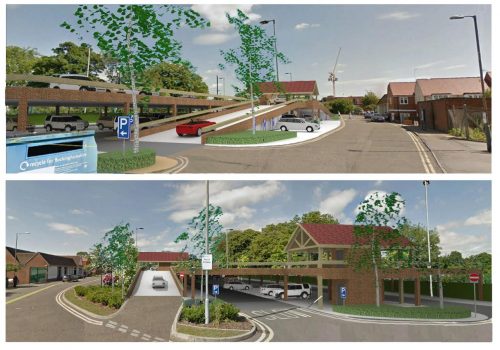 At Monday’s Chamber of Commerce meeting, we heard some positive news regarded much needed extra parking for Marlow. We first reported on proposals for decked … Read more 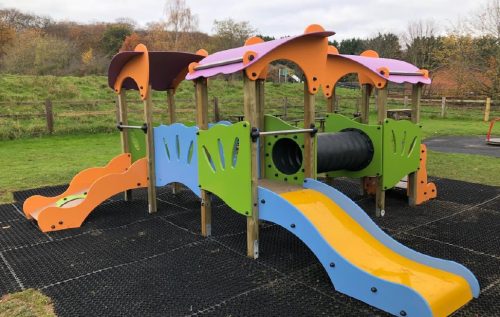 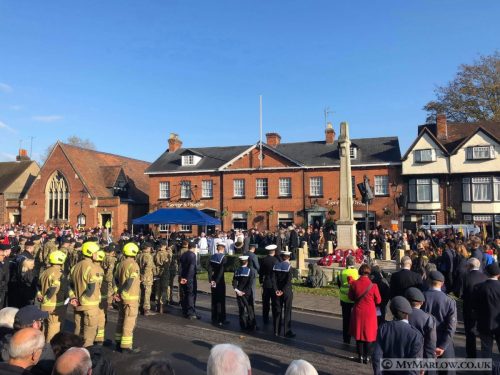 The sun shone, and Marlovians turned out in force to pay their respects at this year’s Remembrance Service, which was as well attended and moving … Read more 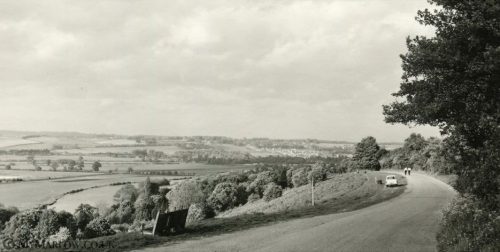 Back in August we reported on plans by the National Trust to work to restore the view from Winter Hill as far as possible. In … Read more 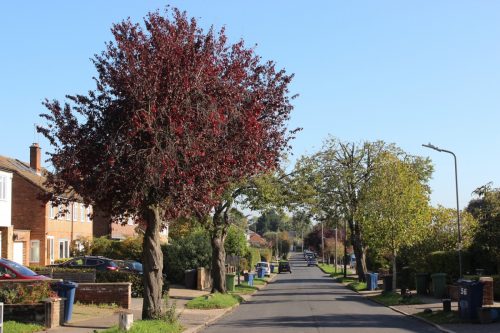 A community-led project to plant more trees in and around Marlow in pursuit of multiple environmental benefits has officially launched with a £1,000 donation from … Read more

An advisory one-way system for pedestrians in Marlow’s town centre is to start within days, according to Marlow Town Council. The temporary arrangement is designed to keep people safe as…