We thought we would share a few photos of some young at heart members of Marlow Rowing Club, who at 8am yesterday went out on the river….. the youngest was aged 80, and the eldest 86!

Some of this crew have been members of the club since 1954, even at the age of over 80, they still get out to row and, every Friday night do circuit training!

The photos were provided by Laura Tilbury, daughter of one of the crew, and also bar manager at the club.   She told us ” Every single one of this crew keep MRC going, be it boat maintenance, building maintenance, and son on –  the club just wouldn’t run without them.”

Laura also added “My favourite story about these stalwarts is, that they always have their Friday nights in the bar, and after the original club was burned down in 2011, they would still be found, sitting amongst the debris, drinking from charred bottles found from the embers –  nothing would stop them from supporting their club”

What an impressive group of gents – we can all learn a thing or two from them!! A couple more pics below… 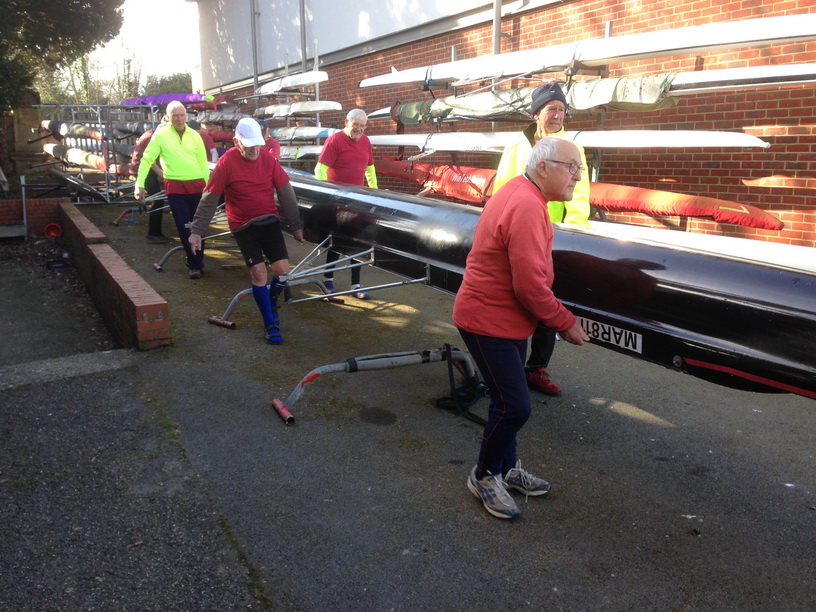 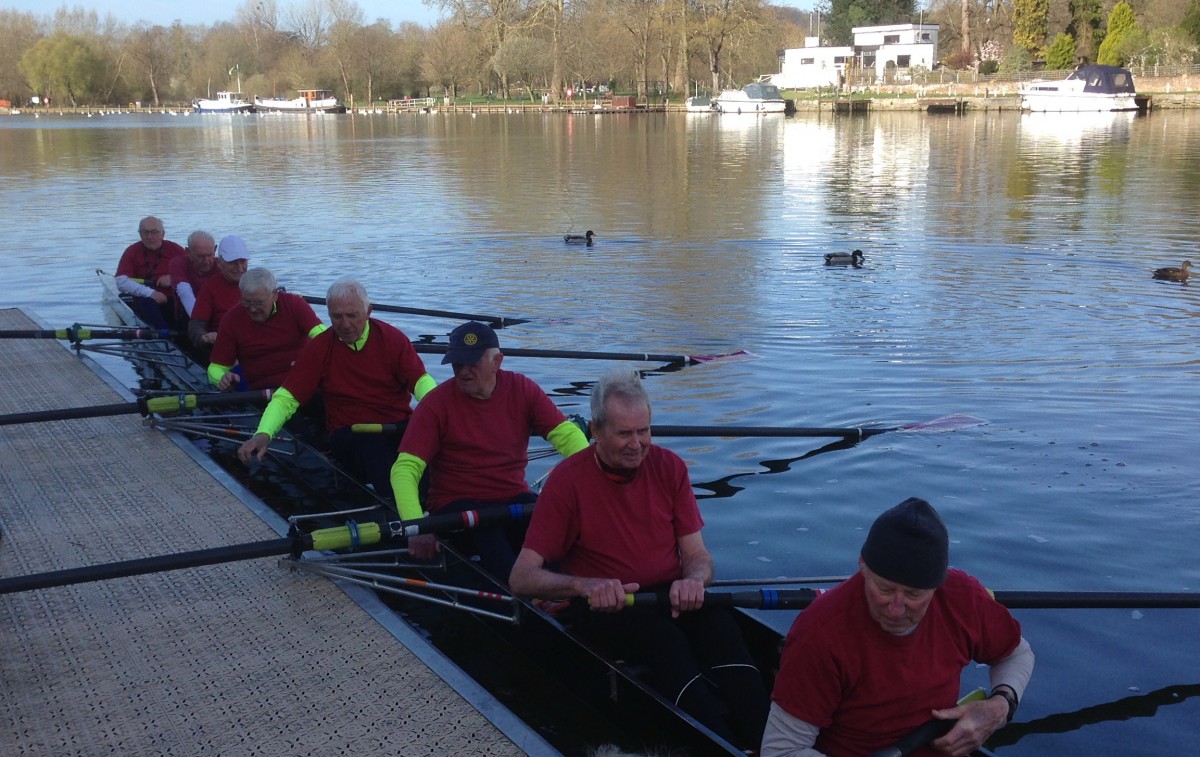