This year, Santa’s Fun Run, organised by the Rotary Clubs of Marlow,  was a “Virtually Real” event held over the 19th and 20th December. The organising team had to cope with ever changing regulations… and then on the weekend of the event itself, an overnight change of Tier!! So, some entrants who planned to run on Sunday would have had to adapt their own plans.

Entrants had the the flexibility to run, walk (or even cycle) as families, in small groups, or in well separated teams – depending on whether they did it on Saturday in Tier 3 or Sunday in Tier 4!! Still with us?!!!

Anyway, it was great to see Santas out and about, solo or in households etc. This is always a great charity fundraiser, and we will update on that aspect in the coming days.

Photographer Terry Hastings kindly provided us with these photos to share. Terry was out on both days, and we really appreciate the effort he made in taking these photos, editing them and then sharing. It was nice for someone else to be doing it for a change 😉 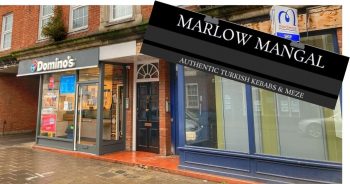 A planning application has been submitted for a new Turkish Takeaway in Marlow. The location is at 27 West Street, in what used to be Ladbrokes, and next door to… 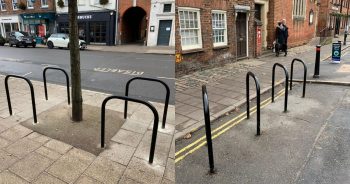 Marlow Town Council has completed the installation of sixteen new bike hoops in the town in a match-funded project with Buckinghamshire Council. The pandemic and associated lockdowns have created strong demand for… 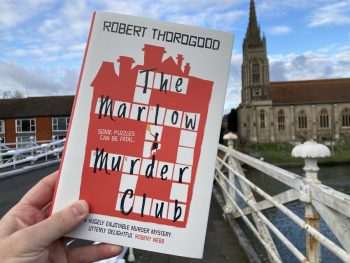 Marlow resident Robert Thorogood is the creator of BBC’s hit show Death in Paradise , with season 10 starting today. On the same day, Robert has a new book out…