It looks like it could soon be all change at the popular O’Donoghues pub in Marlow.

What was The Carpenters Arms…. became O’Donoghues…… and now perhaps The Butcher’s Hook?  This is the name as used on planning permission granted Friday 20th Jan 2017, and it is no secret that Tom Kerridge is behind the plans.

The approved application is for work including “relocation of staircase and bar servery, rebuilding rear wall, infilling part of side recess, replacing ground floor front window glazing and roof lantern”.

Assuming thing proceed as planned – in time we will be able to report on details, but for now we will stick to the facts of the planning application!

The bar will be moved so it runs along the right hand wall, and would “incorporate retail display units underneath as the food and drink available to eat at the public house will also be able to be purchased and taken home. ”

O’Donoghues is very much a traditional pub – in that it doesn’t serve food, so this is all a big change.

The internal layout will be altered considerably, opening it up to look what look like seating for perhaps 40 people including seating at the bar.  It does look like there is space for people to stand too – or at least there is a decent space between the bar and seating.

Below is an artist’s impression as was included in planning proposals – which are freely available online at http://publicaccess.wycombe.gov.uk/ Reference 16/08218/FUL

Pay As You Go yoga arrives on Marlow High Street 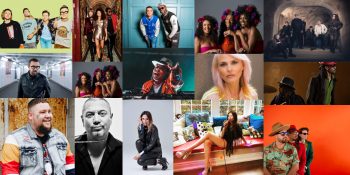 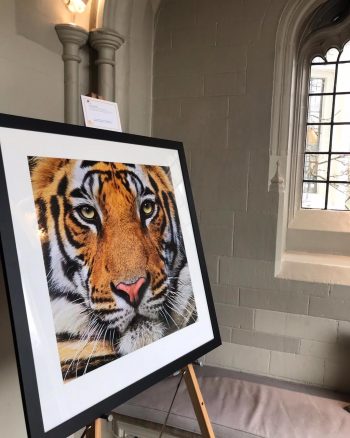 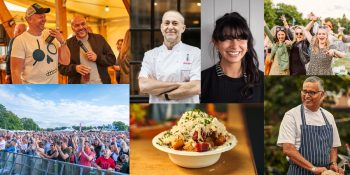