Last night Marlow Town Council held the annual Parish meeting and then voted in a new Mayor plus a Council Leader, which is a new role as part of a change in the leadership structure of the council, referred to below. 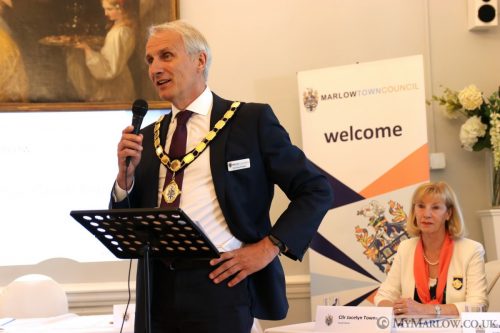 Firstly, outgoing Mayor Chris Funnell presented the Annual Parish Report.  This was a summary of the year in terms of

It was good to hear that so far £7,000 has been raised for the selected charitable cause of supporting Marlow schools in terms of helping students with mental health issues.  The further good news is that this will continue to be an ongoing project into the new Mayor’s term.

In due course, a summary Parish Report will be available online here

The Annual meeting is primarily for voting Councillors into various roles and committees. This is where the new the new Mayor and Leader were voted in, as below

Why the need to split the existing Mayor’s duties into two roles?

It became increasingly clear that the workload of the current Mayoral role had become too much for just one person, with an ever increasing volume of work from the number of ongoing projects, and other projects the council plans to undertake.

The Leader will take on non-civic duties and work closely with the Town Clerk on project implementations, strategic direction and forward planning.

The Mayor will thus be able to concentrate on working more closely with the concerns of the community, and carry out the usual civic duties usually associated with being Mayor.

Each role also has a deputy.

Minutes of this meeting will be available here in due course. 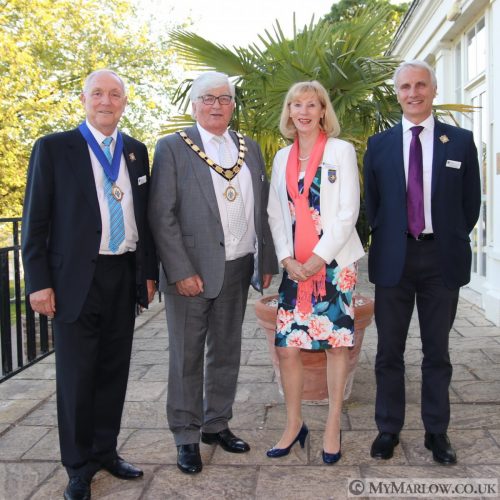 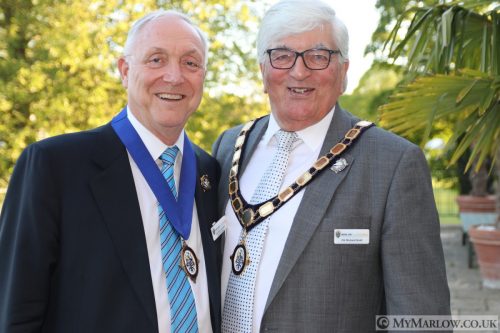 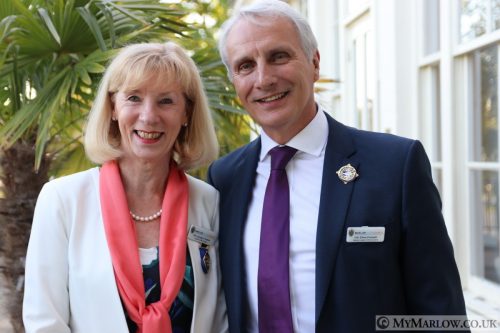